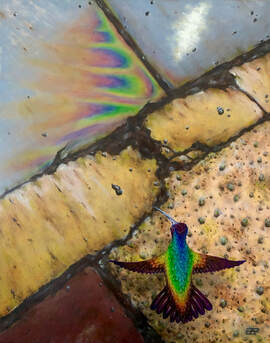 "The idea for this series came a year after I started my Natural Destruction Series and I started to create a story, of sorts, of our place in this world.  I wanted to bring attention to the way humans are changing the Earth. The Natural Destruction Series focuses on how powerful nature is and how it ultimately has more control over us than we would like to believe, but we are not without our own power to change our little planet. Unfortunately, it’s usually for the worse. In this series I try to show that even though we are altering the health of the planet, it is still a beautiful place to live and we should try to take care of it the best we can since it’s the only place we have."  - Erica Putis

The story continues with the next step we will take with Earth in Erica's series called, “Finding a New Future” (3rd series). You can also visit her previous series in this saga called “Natural Destruction” (1st series). 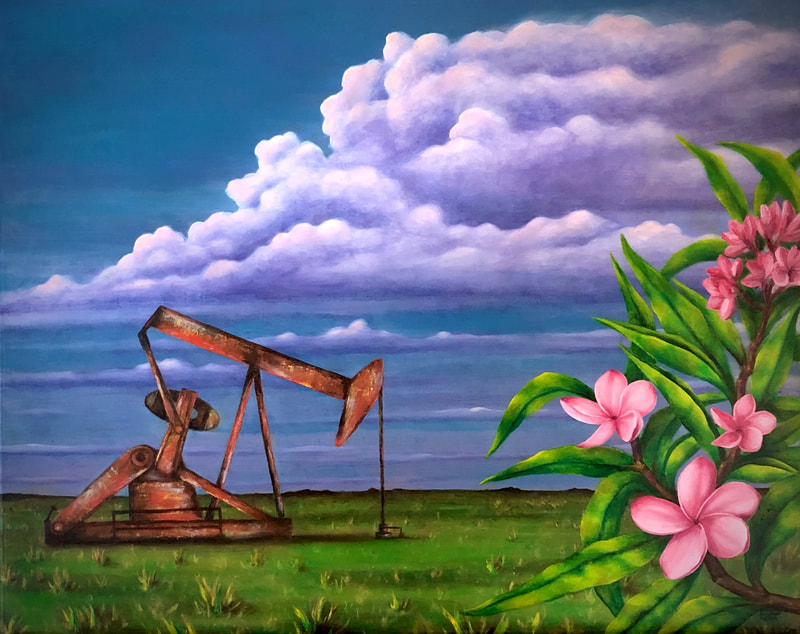 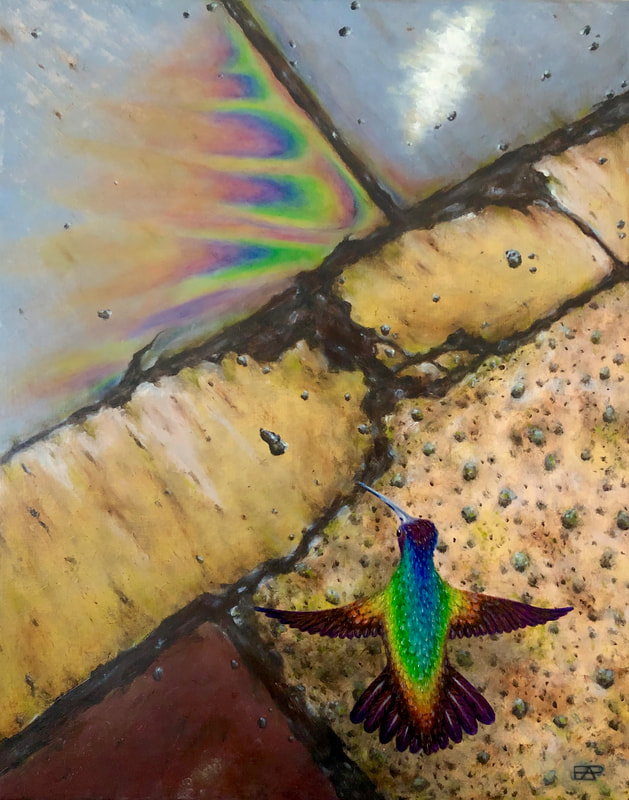 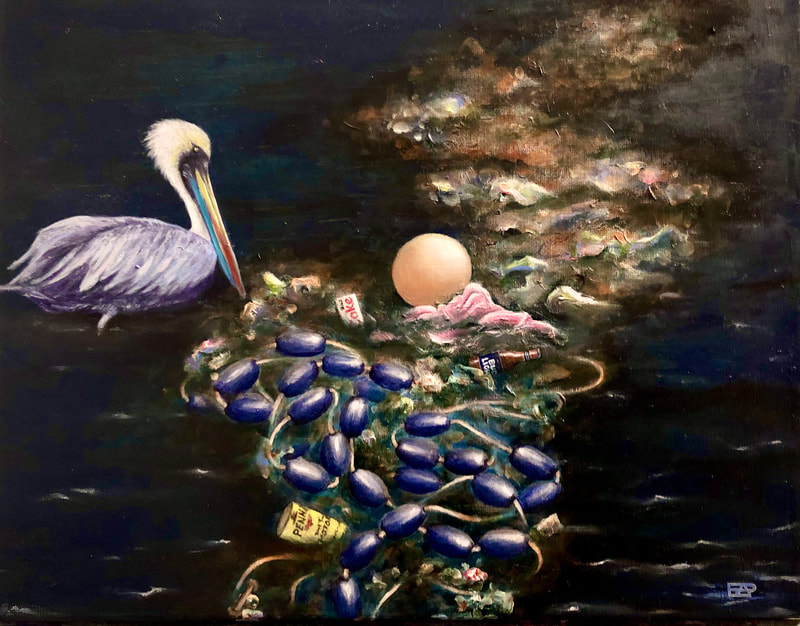 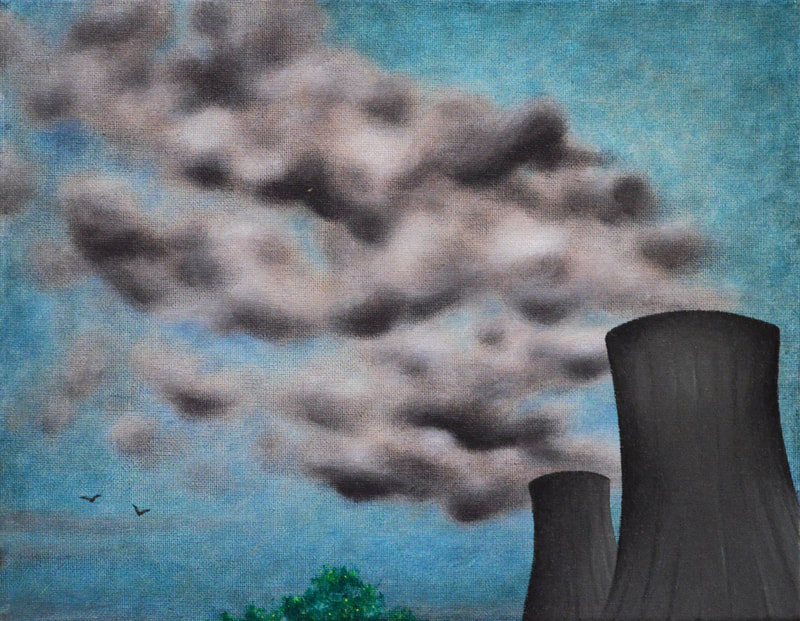 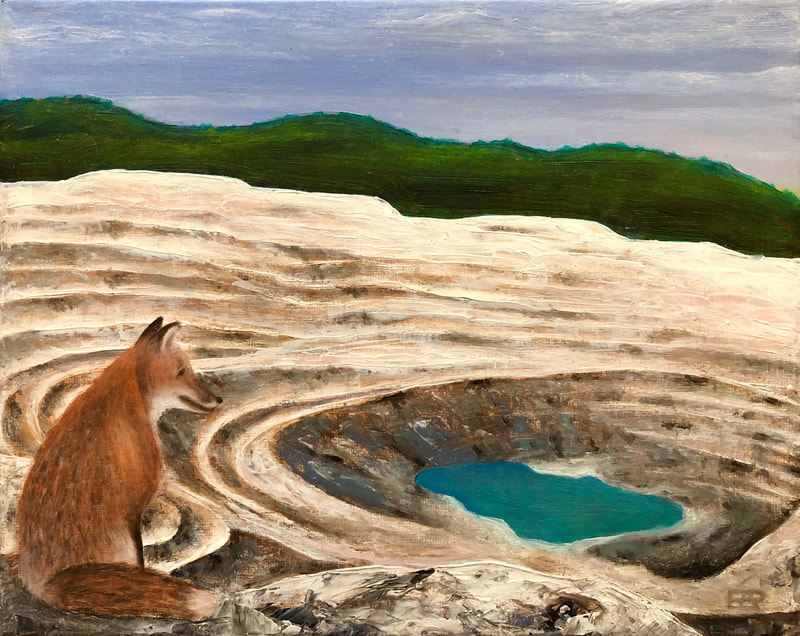 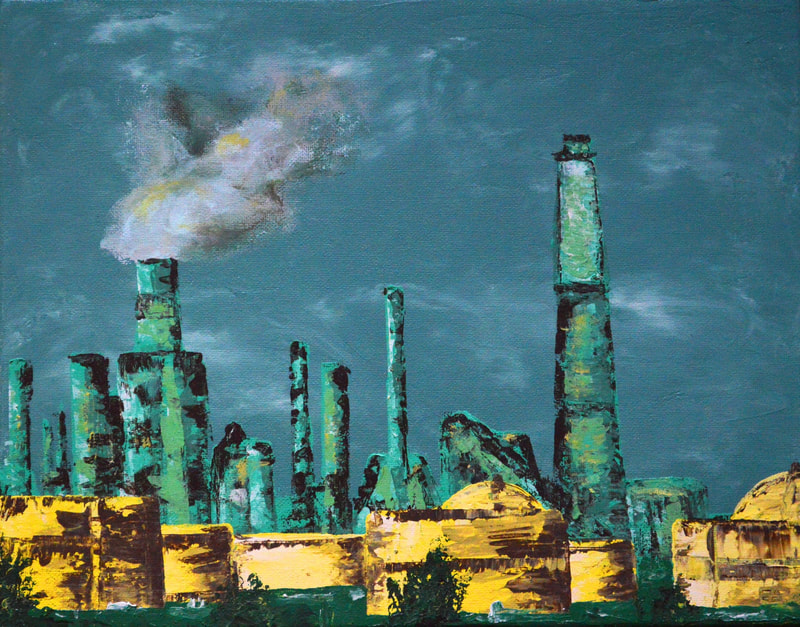 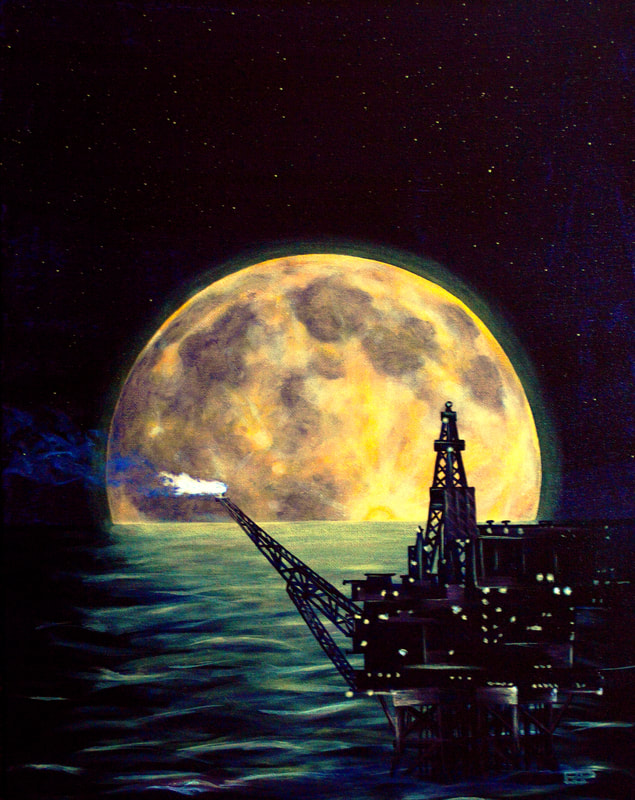